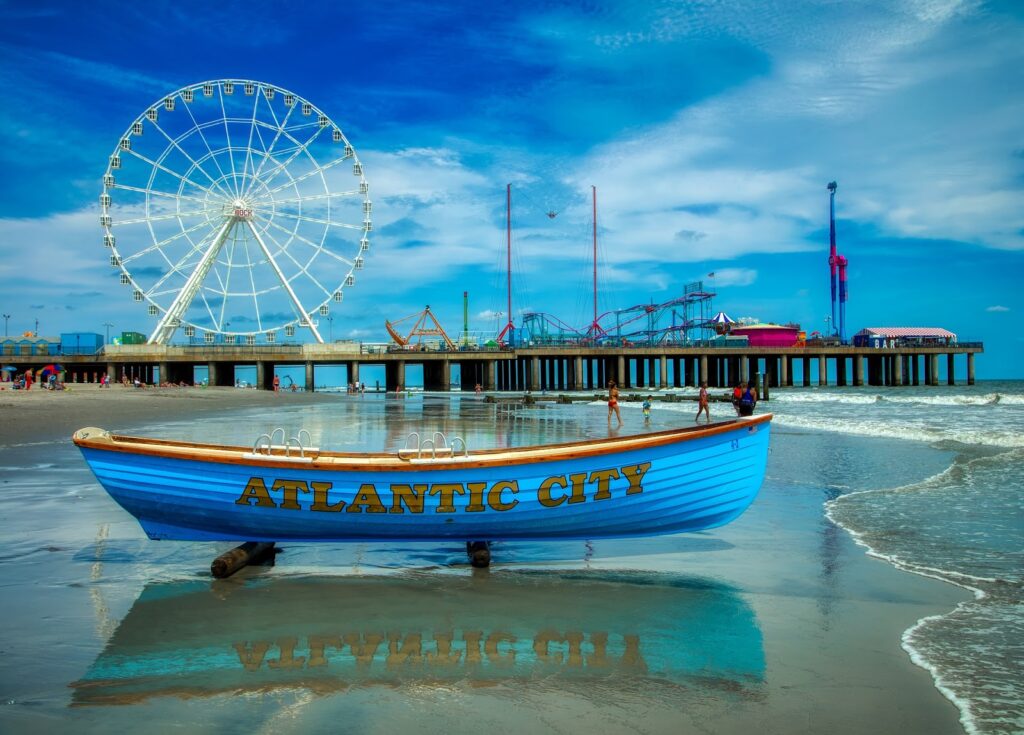 Many homeowners use Airbnb to make money from their property, and, as usual, city governments want a piece of the action. Several cities have imposed special taxes on Airbnb and other short-term rental apps over the past years to increase their tax revenues. Most recently, Atlantic City, NJ joined this category when the city implemented new short-term rental laws in 2021. Here’s what you need to know.

In late 2020, Atlantic City passed new legislation directly affecting short-term rentals. Mainly, the law includes licensing fees and other regulatory requirements. As a result, Airbnb hosts need to understand these new laws because they’re responsible for compliance. Unfortunately, failure to comply can lead to steep penalties for the hosts. For this reason, we’ll outline everything you need to know in this article.

The reasons Atlantic City passed these new laws cracking down on vacation rentals are two-fold. First, these properties take away tax revenue from the state normally collected at hotel stays. In light of these changes, New Jersey AirBnB hosts now must pay state sales tax and occupancy fees. To enforce this, Atlantic City wants greater regulatory authority. Second, numerous local residents have complained about AirBnB parties, particularly in the boardwalk area. With stricter laws, Atlantic City argues it will be able to better rein in these parties.

What Are the New Airbnb Laws in Atlantic City?

As of January 22, 2021, all AirBnB (and other short-term) units must apply for a registration permit and annual inspection. This application includes a $150 fee, and applicants must also include the following information:

Hosts can apply for these permits directly on the Atlantic City municipal website.

After submitting the above application, the city will schedule an inspection of your property. This annual inspection will also determine the home’s occupancy limits. And, an associated occupancy fee based on those limits will be assessed.

The new laws also include the below miscellaneous regulations related to rentals in Atlantic City:

Elsewhere in New Jersey, Newark and Jersey City have already passed similar legislation. This suggests that Atlantic City is simply keeping up with state-wide trends. With the intention to demonstrate how seriously it takes these new laws, the city blocked all short-term rental for a period last year. Public officials have used this crackdown to make clear to hosts that they can– and will–regulate local short-term rentals.

How Will the New Airbnb Laws Affect Hosts in Atlantic City?

Each of the above parts of Atlantic City’s new law will affect AirBnB hosts. While Airbnb holds partial responsibility as the leasing platform, compliance is primarily a host responsibility. This includes following the fees, legal, and tax aspects of city and state laws. 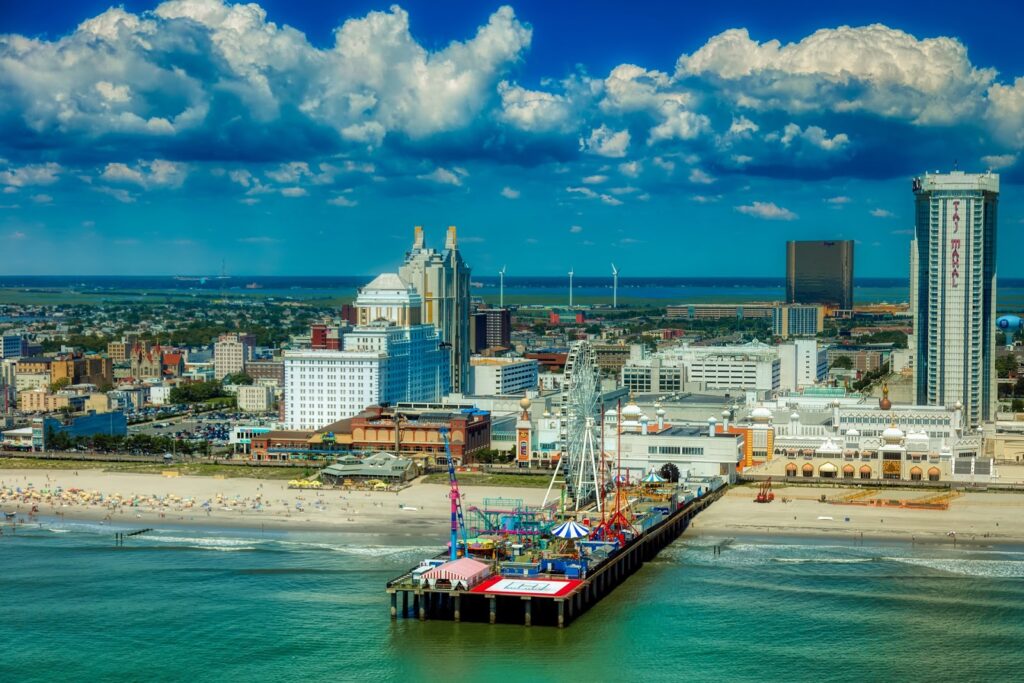 From a tax perspective, Airbnb collects the occupancy and sales taxes for individual stays. This eases the tax administration burden for hosts. However, hosts still must pay associated income taxes and annual fees outlined in the above section.

Following, we outline the major legal and fee considerations for hosts.

How Do I Stay Compliant with the New Airbnb Laws?

Airbnb wants its hosts to remain compliant with these new laws. If a host gets in trouble, AirBnB loses revenue. As a result, the site has published a comprehensive set of guidelines for its Atlantic City hosts. Staying compliant mainly involves:

How to Mitigate the Negative Effects of the New Airbnb Laws

We absolutely understand how much of a burden these laws impose on AirBnB hosts. Nevertheless, you can take some steps to mitigate their negative effects. First, treat these new fees as business expenses. Specifically, budget for them throughout the year and make sure you deduct them from taxable income.

Secondly, get organized! You need to submit a ton of paperwork with your annual applications. We recommend that you organize these items digitally. A Google Drive folder for each year can be a great solution. That way, as registration time comes around, you’ll have a template built from the prior year.

Third, be extremely responsive to your guests’ needs and complaints. If guests file multiple complaints against hosts with the city, you can lose your license and face a fine. As such, we highly recommend open and frequent communication with all guests. It’s far better to quickly address an issue than ignore it, which may lead to a formal complaint.

If you do not believe you can adequately respond to guest needs, you may want to consider hiring a short-term rental management company.

Realistically, not a single reason exists for these new laws. Instead, Atlantic City passed this short-term rental legislation due to a combination of the following factors:

Key Takeaways: What You Need to Know About Airbnb Laws in Atlantic City

In conclusion, due to this new legislation, Airbnb hosts need to comply with three major requirements. First, they must register with the city and complete an annual inspection. Second, they must pay an annual occupancy fee, depending on the size of their property. And third, they must comply with several miscellaneous requirements. Of these, 24/7 availability to guests will prove the most burdensome.

We absolutely understand how overwhelming these new Atlantic City laws can be for hosts. We’d love to help. At Tax Hack, we live and breathe taxes and compliance for AirBnB. Contact us to set up a strategy session!